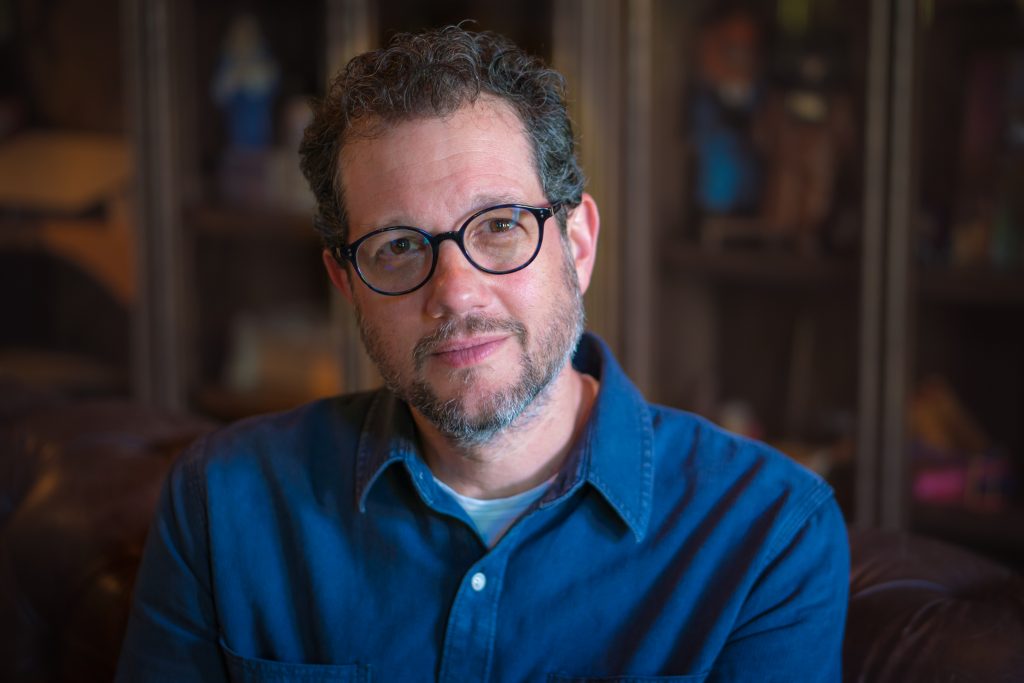 Composer Michael Giacchino (pronounced "Juh-key-no") has credits that feature some of the most popular and acclaimed film projects in recent history, including The Incredibles, Coco, Jojo Rabbit, Ratatouille, Star Trek, Jurassic World, Rogue One: A Star Wars Story, Spider- Man: No Way Home, War for the Planet of the Apes and The Batman. Giacchino’s 2009 score for the Pixar hit Up earned him an Oscar®, a Golden Globe®, the BAFTA, the Broadcast Film Critics' Choice Award and two GRAMMY® Awards.

Giacchino studied filmmaking at the School of Visual Arts in NYC. After college, he landed a marketing job at Disney and began studies in music composition, first at Juilliard, and then at UCLA. He moved from marketing to producing in the newly formed Disney Interactive Division where he had the opportunity to write music for video games.

After moving to DreamWorks Interactive, he was asked to score the temp track for the video game adaptation of The Lost World: Jurassic Park. Subsequently, Steven Spielberg hired him as the composer and it became the first PlayStation game to have a live orchestral score, recorded with members of the Seattle Symphony. Giacchino went on to score numerous video games including Spielberg’s Medal of Honor series.

Giacchino’s work in video games sparked the interest of J.J. Abrams, and thus began their long-standing relationship that would lead to scores for the hit television series Alias and Lost, and the feature films Mission Impossible III, the three Star Trek films, and Super 8.

Additional projects include collaborations with Disney Imagineering on music for Space Mountain, Star Tours (with John Williams), the Ratatouille ride in Disneyland Paris, and the Incredicoaster on Pixar Pier at California Adventure. Giacchino was the musical director of the 81st Annual Academy Awards®. His music can be heard in concert halls internationally with all three Star Trek films, Ratatouille, Jurassic World, Up and Coco being performed live-to-picture with a full orchestra.

In June 2018, Giacchino premiered his first work for symphony orchestra, Voyage. Commissioned by the National Symphony Orchestra and the Cincinnati Pops Orchestra, the piece celebrates the 60th anniversary of the founding of NASA. In July 2019, a third movement, Advent, was added for the 50th Anniversary of the Moon Landing.

In 2019, Giacchino’s first LP of original music, Travelogue Vol 1, featuring his Nouvelle Modernica orchestra, described as a story in song, was released on Mondo Records. The holiday song Christmas Number One, written with Elyssa Samsel and Kate Anderson was recorded and performed by UK based band Itchy Teeth, and released as a specialty single with Death Waltz Records.

Werewolf By Night marks Giacchino’s feature directing debut for Marvel, after having helmed the Star Trek short Ephraim and Dot, and his own comedy short, Monster Challenge.

Giacchino sits on the advisory board of Education Through Music Los Angeles.