Michael will be joining filmmaker Brad Bird at the 2019 View Conference, held in Turin, Italy, this fall. The conference, which focuses on visual effects, animation, gaming, and other forms of visual media, will take place from October 21-25, and Michael will be giving a keynote address, as well as performing a concert of his work. You can register for the conference here.

Michael will be conducting his “Star Trek Into Darkness, and Beyond” suite with the Nevada Pops Orchestra on Saturday, August 4th, as part of the 2018 Star Trek Convention in Las Vegas. He will be joined by Star Trek composers Dennis McCarthy and Jeff Russo, so be sure to buy your tickets today for this special event! 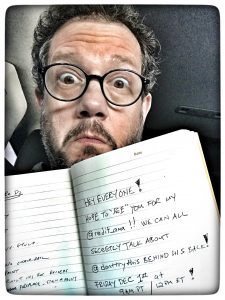 Michael will be doing a Reddit “Ask Me Anything” this Friday, December 1, at 9am PST / 12p EST.  Be sure to mark your calendars and get your questions ready!

UPDATE: Here is the link to the Reddit AMA

The reviews are in for Michael’s birthday celebration at Royal Albert Hall on October 20!  See what the BBC, The Hollywood Reporter and The Independent had to say about the gala event. For more reviews of the concert, visit the Press Links page. Also be sure visit the Royal Albert Hall news item about the evening, and check back here soon for an exclusive behind-the-scenes gallery!

The Bond Quartet will be celebrating with Michael at his 50th Birthday celebration next month on Friday, October 20th at the Royal Albert Hall in London. They will be performing a string quartet version of “Married Life” with the Cinematic Sinfonia from his Oscar® winning score for the Pixar film, Up. Here is a preview from May 2014 when the group, with players Tania Davis (violin), Eos Counsell (violin), Elspeth Hanson (viola) and Gay-Yee Westerhoff (cello), performed with Michael at a BAFTA Conversations event. 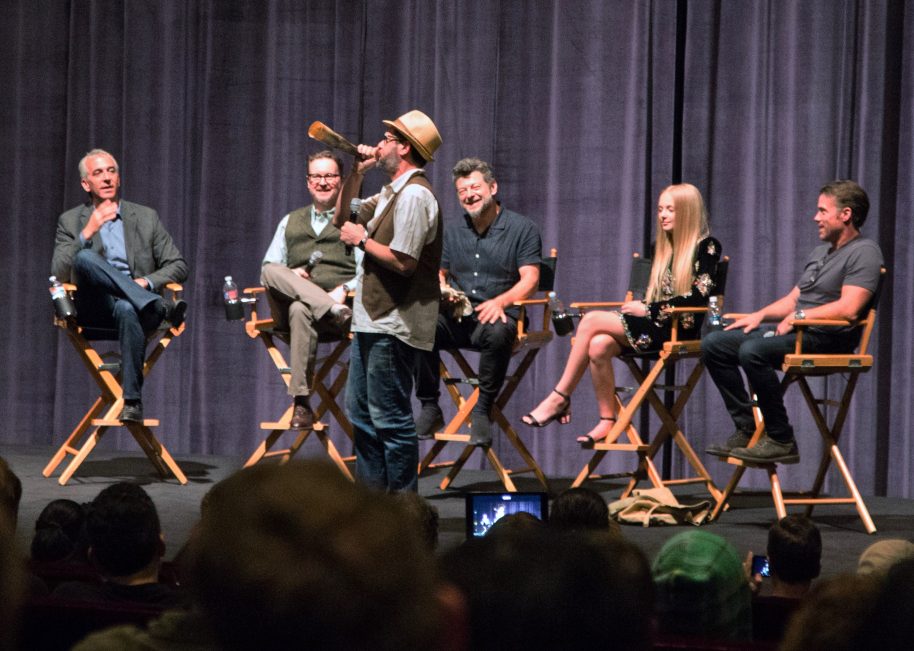 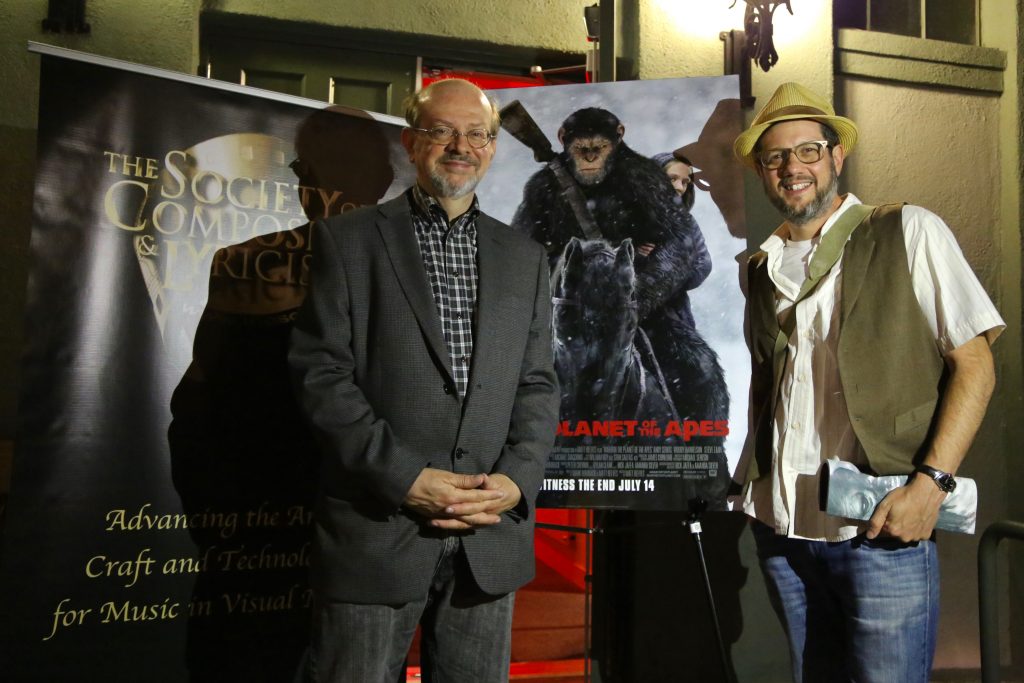 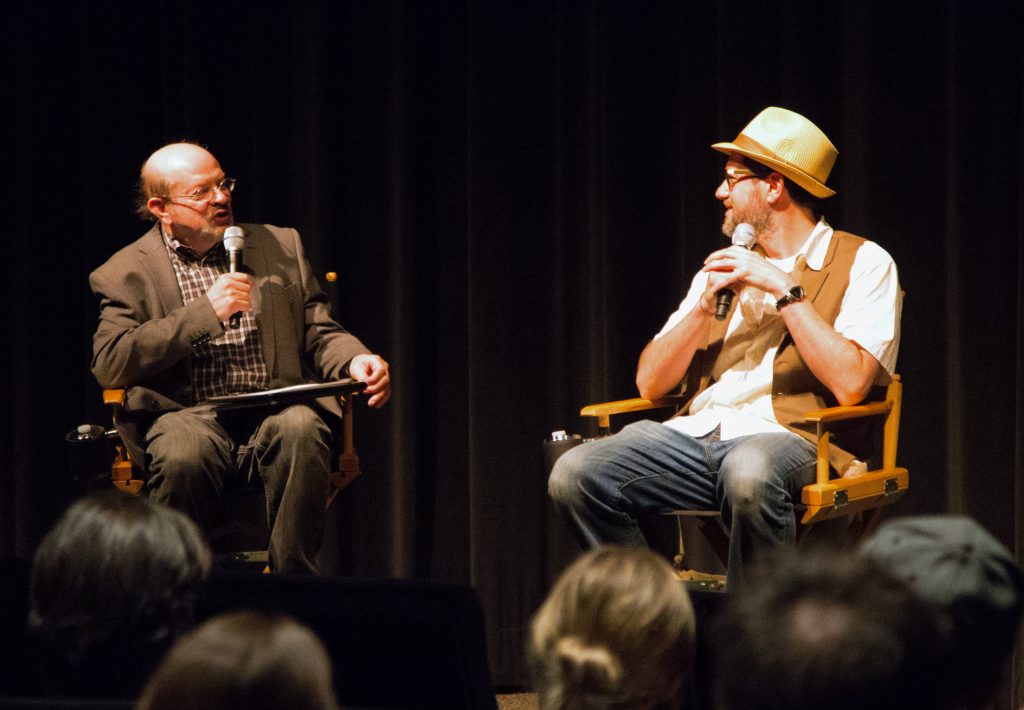 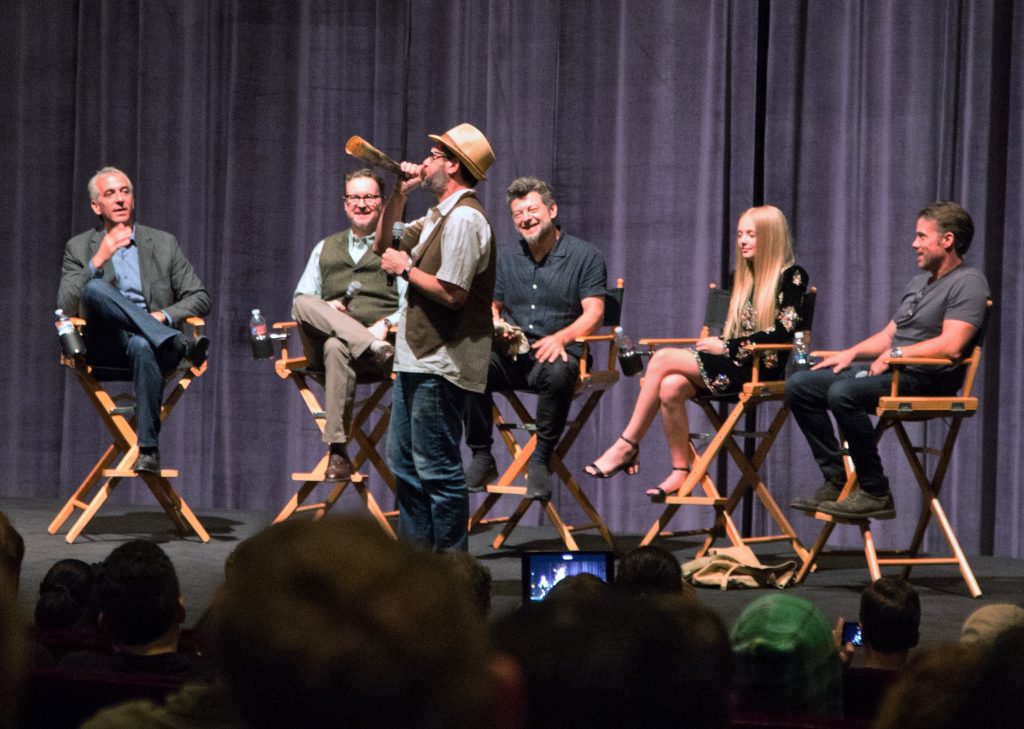