Michael has released a new music video for his holiday single, “Christmas Number One” featuring Itchy Teeth!  You can stream/download/buy the song here. 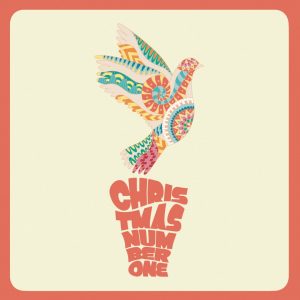 Michael has released a new single in time for the holidays. “Christmas Number One” is now available on all major streaming/download platforms.

The song, co-written with the songwriting team of Elyssa Samsel and Kate Anderson, is performed by UK-based band Itchy Teeth, and produced and arranged by John Robert Wood. Michael had collaborated with Ms. Samsel and Ms. Anderson to write a song for a Christmas Variety Show he hosted at the
Royal Albert Hall last December.

A physical 7″ of Itchy Teeth track is available as a holiday gift card available now at MondoShop.com.

Michael will be celebrating the Christmas season with a special concert at The Royal Albert Hall later this month. On December 20th, you can join him as well as a variety of friends – including Kermit the Frog, Richard Kind, Himesh Patel, David Arnold, Grace Potter, the National Youth Choirs of Great Britain and the Royal Philharmonic Concert Orchestra, among others.