Director Matt Reeves just posted his camera test for The Batman, and it features original music composed by Michael! Check it out here:

Michael was at San Diego Comic-Con this past weekend, where he spoke about Matt Reeves’ take on Batman, hosted a panel of fellow composers, and spoke with MTR Network about working on Spider-Man: Far From Home (video below). 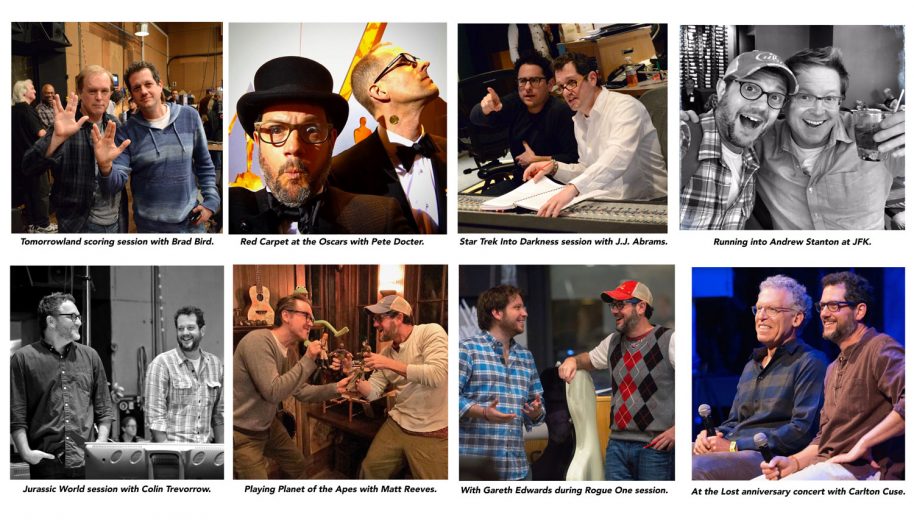 The Royal Albert Hall in London is pleased to announce that directors J.J. ABRAMS and MATT REEVES will join their friend and colleague Michael Giacchino on stage to help celebrate Giacchino’s 50th birthday. Abrams and Giacchino have worked together since the hit TV series, Alias, and on feature films including Star Trek, Mission: Impossible 3, and Super 8. Reeves and Giacchino have collaborated four times, their most recent project being this summer’s critically acclaimed War for the Planet of the Apes.

The special birthday concert, MICHAEL GIACCHINO AT 50, will be held at the Hall on October 20th, and plans to be a lively retrospective of Giacchino’s work featuring world premiere concert pieces from Rogue One, Up, Ratatouille, War for the Planet of the Apes, Star Trek, Spider- Man, and more. Abrams and Reeves are the latest to join the “filmmaker friends” of Giacchino. It was previously announced that BRAD BIRD (Ratatouille, The Incredibles), CARLTON CUSE (Lost) PETE DOCTER (Up, Inside Out) GARETH EDWARDS (Rogue One), ANDREW STANTON (John Carter), and COLIN TREVORROW (Jurassic World), will be on hand to introduce musical suites from the films that they have directed and to share some stories. 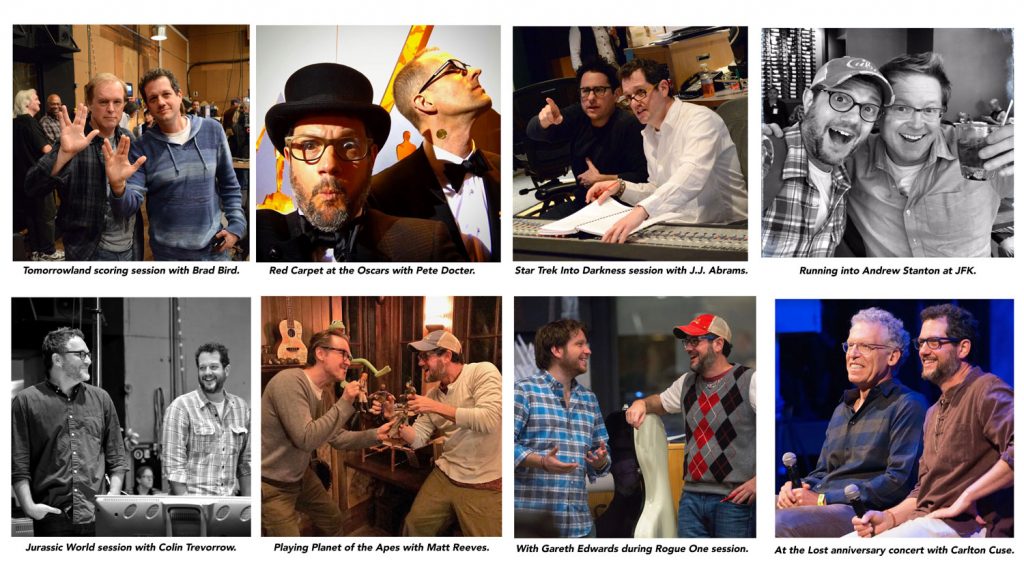 “I am honored that these incredible filmmakers are taking the time out of their schedules to join me on that stage at the Royal Albert Hall. I am fortunate to call them friends, and thrilled that they will be there to celebrate with me. In many ways, this is their show as well, because it was their vision and storytelling that inspired the music we’ll be performing with the Cinematic Sinfonia that evening.” Giacchino says.

The concert will be hosted by self-described “maker of things” ADAM SAVAGE (TV’s MythBusters, tested.com). “As a movie geek, it’s insane to think that Michael has penned music for many of my all time favorite movies- hell, I think I have a costume or prop from nearly every one of his scored films! Being his friend is icing on the cake. Emceeing his birthday at the Royal Albert Hall?! Have to pinch myself. It’s going to be a stellar evening and I can’t wait,” said SAVAGE.

In addition, the best selling string quartet BOND will be performing a new arrangement of “Married Life” with orchestra, from Giacchino’s Academy Award© winning score to Up. Giacchino will share conducting duties with Maestro Ludwig Wicki. The program will span his musical work from over the last twenty years, and will give the audience a personal glimpse of the composer through stories and home movies from Giacchino’s childhood.

A portion of the proceeds from this concert will go directly to the Royal Albert Hall’s Education & Outreach projects to spread the positive powers of music to new audiences and communities.